The battle between iPhone and Android, which one is better, is never-ending. It’s been going on from quite a lot time now. There are so many reasons one may choose iPhone over Android or vice-versa. But, if you are an iPhone lover we’ll give you the exact reason for keeping with your love for iPhone. Come and find with us “10 things that an iPhone can do but Android phone can’t do”. 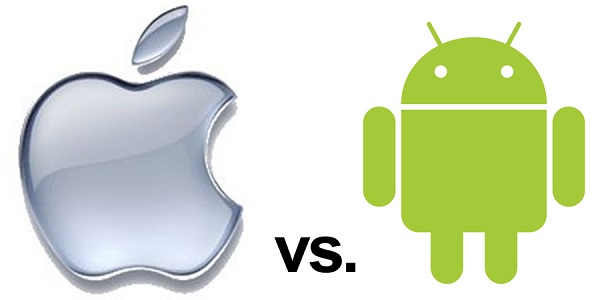 If we talk iPhone one of the best parts of it is its simplicity and consistency. It has the easiest operating currently available in the market. Any person using it for the first time can understand it’s functioning within a few minutes, without seeking help from others. 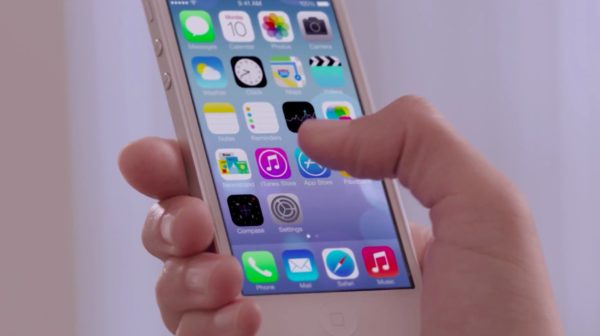 It is something Android doesn’t offer. Android phone battery drain soon and you’ll see people using android always sitting with a power bank or near the charging slot but, that’s not the case with the iPhone users and they can control the battery. Controlling performance and the battery sounds great itself. IOS 11.3 beta has a tool which provides detailed battery information to the users.  It lets users disable the battery-throttling feature and can suggest battery replacement in case of issues. 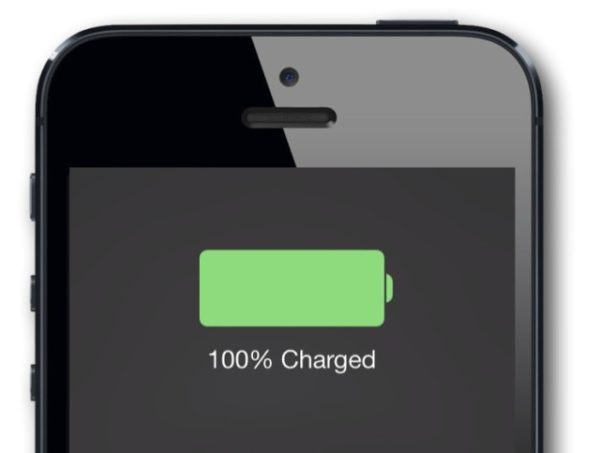 Both IOS and Android have a number of apps but still, iPhone is the first preference of the developer to launch a particular application. Though Android user also enjoys the same application they have to wait for a year or two. Moreover, Android user doesn’t get the chance to enjoy not every application which is there on iPhone. 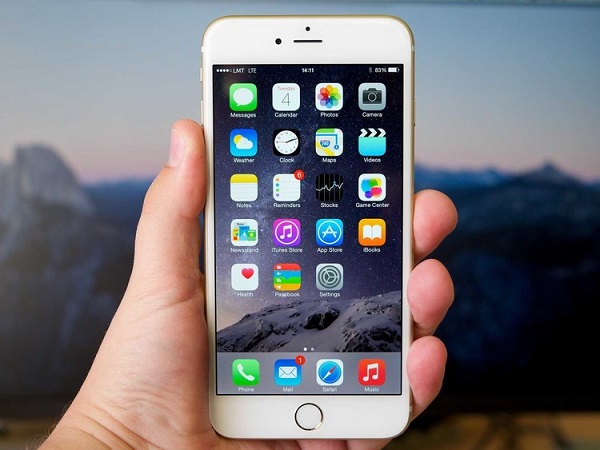 Bloatware is something every Android user wants to get rid of. They are very irritating and interrupt the user again and again while they are using their phones. But, with the iPhone users are very lucky because you won’t find a single piece of carrier software preloaded on an iPhone, making for a clean out-of-the-box experience. Apple does include some apps you might not want or need, like Apple Watch, but it has much more restraint than having a phone full of bloatware. 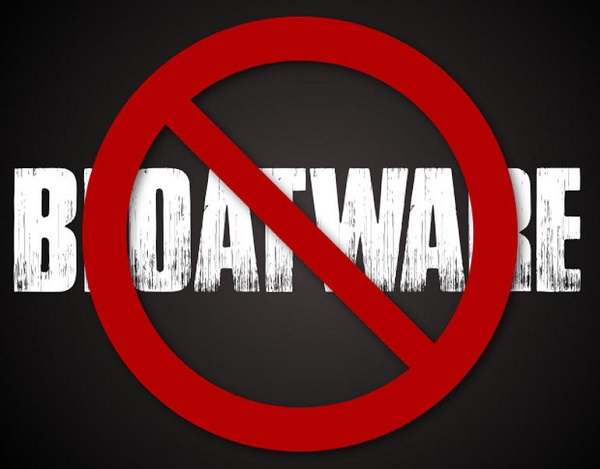 Another interesting feature that iPhone gave to it users is AirPlay 2. It will offer “multi-room audio” feature on iOS devices so that can users can stream music to multiple devices such as Apple TVs at the same time. Sounds great right, this feature is the best when you don’t have the speakers and you want to enjoy loud music.

This is something Android user have never heard off or seen before. To experience this one has to switch to iPhone. Apple’s latest iOS 11 has native “Screen Recording” feature that captures a video of the contents of device’s screen (display) and also records external voice input (audio or voiceovers) along with the video without any external device. Isn’t it great?

“The family that shares together saves together”. Apple provides a family sharing feature with which the complete family can enjoy the purchased application as they can share it using “Family Sharing Feature”. Other Family Sharing features include shared photo albums, a shared calendar and the ability to see where your kids are on a map at any time. Sharing is always great and when it comes to the paid apps while I don’t mind sharing. 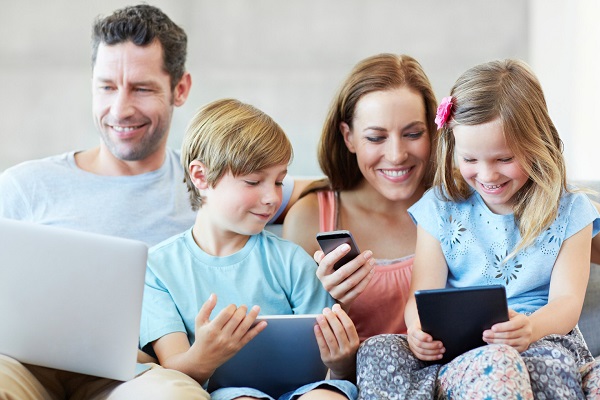 According, to a recent report it revealed that the rather than iPhone “MALWARE” target Android. Malware is a quite big threat to your personal data. You never know when the malware attack your phone and all your personal data is leaked and miss used. Unlike iPhone Android provides more freedom to change the operating system and act as an open source, which makes it easier to target android for the malware attack. iPhone is on the safer side and more secure one. 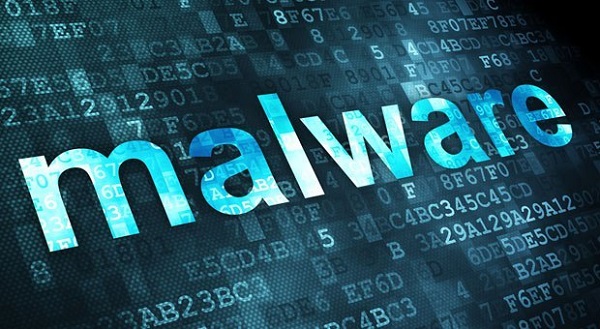 If we talk about the performance of an Android phone at the beginning it works fine but as the time passes the speed of the phone tends to get slow and it often hangs which is very unlikely. iPhone on the other is very smooth to use. Performance of the iPhone on the first day and after years would still be the same and smooth. And who doesn’t wants to function on a smooth phone in today’s world where more than half of your work depends on your phone be it sending work emails or working for excel sheet or downloading heavy work file, everyone urge for a phone that can handle all these stuff

Safety of kids is what matters most to the parents. As it’s not possible for them to accompany their children everywhere they go, they often tend to worry about their children are safe or not. iPhone does this work for them, Apple essentially allowing parents to put parental controls on to their children’s iPhones. With their Family Sharing capabilities families who are on the same phone plan can share all of their content across their Apple hardware, but if parents want to restrict certain apps from their kids then Family Sharing allows them to do that too. When it comes to pictures, everyone loves clicking them. And there is no doubt about that iPhone has the best quality camera everyone would love to have. You must have heard many people purchasing iPhone just for the sake of the camera and why not? The quality of the camera is so good it automatically makes you want it.  Even with their lower budget options customers can expect to get an above average camera performance and experience. And because all iPhones are manufactured by Apple, it’s nice to know exactly what you’re going to get. 6 TRICKS TO IMPROVE YOUR COMMUNICATION SKILLS

PERFECT GIFTS FOR YOUR GEEK FRIEND

From Apple, Fastrack, Samsung to Fitbit and Mi Band - there are plenty of options when it comes to wearable gadgets that help you...
Read more
Geek World

When we buy a new phone, for a period of a few months we all enjoy good battery backup.  However, as time passes the...
Read more
Geek World

“Man must rise above the Earth—to the top of the atmosphere and beyond—for only thus will he fully understand the world in which he...
Read more

Instagram is a great way to show off your health and wellness brand. It’s easy, affordable and other big-time influencers use it...
Read more
Reviews

"7 Intimate things Men want from their Women but cant Express" Ladies, do you always get confused when it comes to understanding sexual intimacy of...
Read more
Life of Youth