Over last few years, one smartphone brand that has come forward strongly is Samsung. This is quite dominating the world of Smartphones with its latest launches & hence alluring its customers with latest features in the tech field. Recently the tech giant launches a new smartphone in its widely acclaimed Galaxy series: Samsung Galaxy A9. 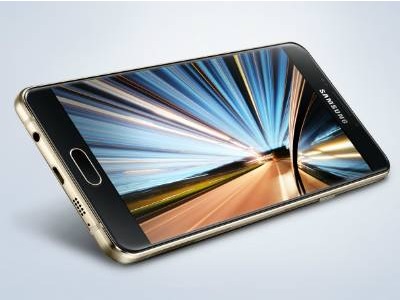 This phone model has been talk of the town ever since it was announced & reason being its high end unique features boasting of massive 4000 mAh battery, 6 inch screen. The phone will run on latest Android Lollipop 5.1.1 OS and will boast of fingerprint scanner. Furthermore this smartphone will support Samsung Pay which is latest launch of Samsung’s mobile payment service, recently released in Asia.

Samsung Galaxy A9 will be available for sale from January 2016 in China. The company hasn’t yet announced the dates for sale in other parts of world. But the specifications & the hype this smartphone is enjoying is worth the wait for this mind boggling phone by tech giant Samsung.

Try 9 things you dont know your iPhone can do