Home > Oh My World! > Priyanka Chopra is a Terrible Wife- Get Full Story

,Priyanka Chopra Jonas and Nick Jonas are one of the most famous couple around the world. People love to talk about. They both are successful, popular and the best thing is they both complement each other very well. Nick Jonas recently launched a music video with Jonas Brothers. And, Priyanka is all set with her new YouTube show named as If I Could Tell You Just One Thing. These things were enough to make people go crazy. Suddenly PC said that she is a terrible wife. Why would she say that? Want to find out? Know with us more about “Priyanka Chopra is a Terrible Wife- Get Full Story” 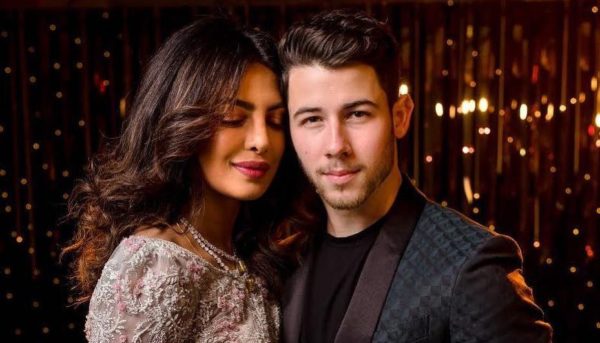 Why Priyanka said, She is a Terrible Wife

Recently Desi Girl made an appearance on America TV Show- “The View”. On the show, PC discusses her married life with hubby Nick Jonas. PC was asked if she cooks for her husband, during the show. To that, she replied “He is from a good southern home where his mother made food, and I’m not like that. I’m a terrible wife in that sense.” So, PC considers herself as a terrible wife because she can’t cook for her dear hubby Nick Jonas. You may also like 10 Tips for Being Safe on Tinder and Internet Dates 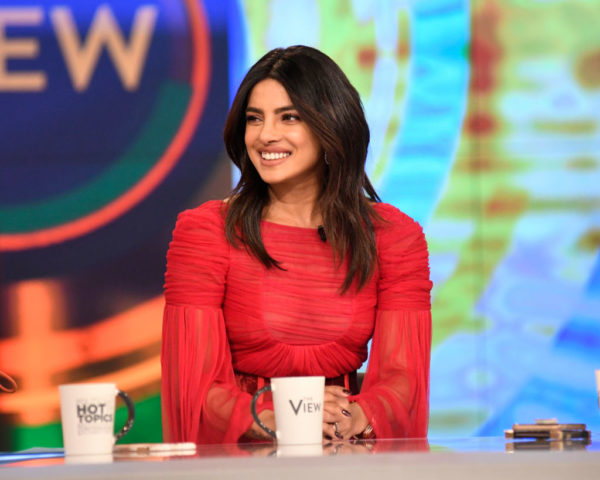 What else PC has to say about it

Our Desi Girl further added that she can only make eggs and toast. She also shared that, when she told her husband that she can’t cook, he said- “It’s alright babe, neither can I “. We all loved Nick’s answer, didn’t we? I hope there are more men like him who don’t judge women on the basis of cooking. Also, on the same show PC was asked what if she got a chance to go on a double date with his husband’s ex- girlfriend Miley Cyrus, will she go or not? While praising Miley Cyrus, Priyanka said she would love to go on a double date. You may also like 7 signs that you are a good kisser 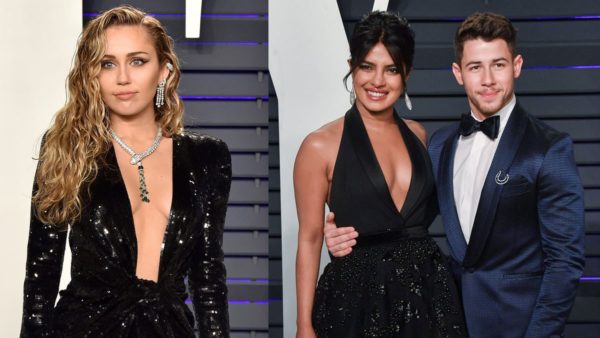 Well, we all love this amazing couple and we wish to see both of working together in music albums. Moreover, what do you think just because PC can’t cook, should she consider herself a terrible wife? Share your views with us in the comment section. Also, don’t forget to tell us what do you think about “Priyanka Chopra is a Terrible Wife- Get Full Story”

Is Online Dating Good or Bad 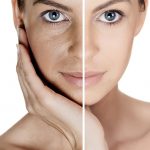 How to Know Your Skin Type 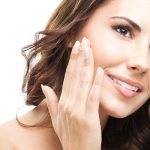 How to Make Cleaning Fun 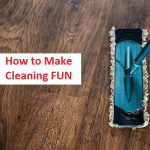 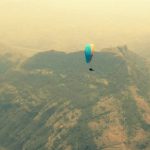 How To Stay Fit During The Holidays

Mistakes Women do that Make Men Run Away from them 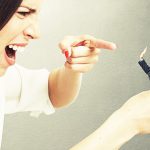 5 Tips On How To Get A Stubborn Ex Back 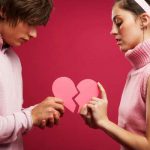 5 Ways To Use Papaya For Glowing Skin