Do You know these Things about Driverless Cars

The driverless cars are also referred as “Autonomous cars”, “Robotic car”, and “self-driving cars”. It is evident from the name that these cars do not need a driver to control the movements and functions of the car. The sensors provided in the car are responsible to read the environment and function accordingly. Such fully autonomous cars are not yet permitted on the roads and those which are permitted; they do need a driver at the steering wheel to take control of the car. You can term them “semi-automated cars”. Driverless cars running on roads is a dream but hey! Discussion on the techniques used by such wonder cars is a must! Who knows you get to drive it in your lifetime? We bet You don’t know these Things about Driverless Car. Let’s see the fun facts of the amazing driverless cars- 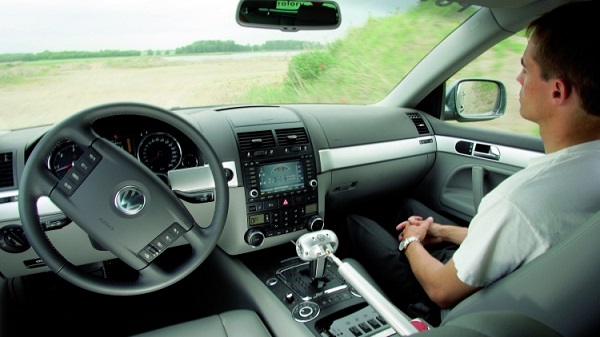 A car that moves automatically needs sensors through different technologies like radars, GPS (essentially), computer vision, odometry, and laser light to read the surroundings. The driverless cars need signals to be sent to them in order to detect the path obstacles and detect the navigation paths. These cars are no less than wonder cars which moves according to the signals sent by advanced technology embedded in them. 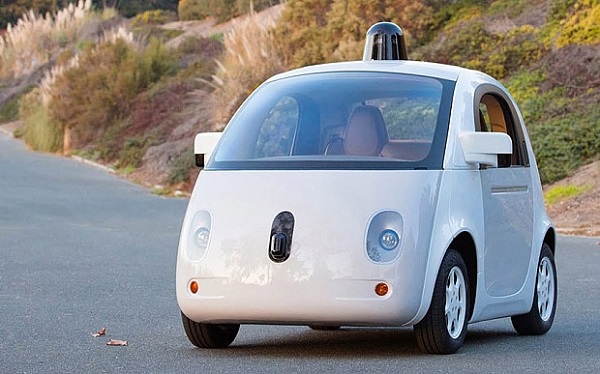 Benefits of these Driverless cars

Reduction in accidents on the roads as the sensors will detect the forthcoming danger and the vehicle will itself take necessary measures to stop the collision.

Why Driverless Cars are a Big Concern for the Government? 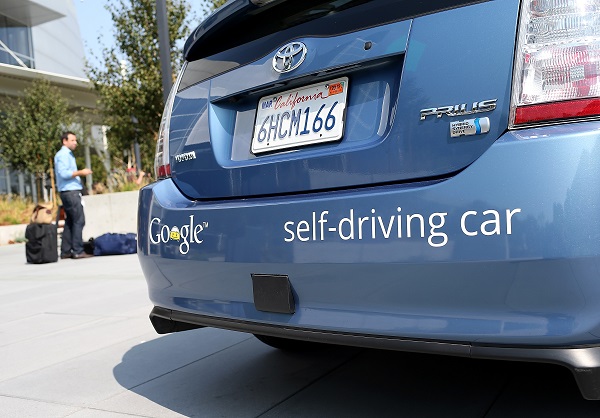 Few of the Prototypes of Driverless Cars which are Already Manufactured

There are many companies like BMW, Ford, Nissan, Mercedes-Benz, and Tesla who are continuously working on their Driverless cars and are promising their cars to hit the roads in the near future.

The cost of the Driverless Cars that is forecasted by the researchers is approximately $150,000- $200,000. However, it is said that these prices will lower down once the cars are allowed on roads according to the economic conditions of the nation.