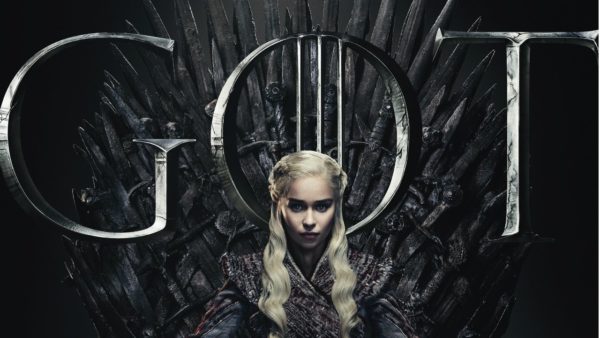 1. In the sex scene with Ygritte, it was not Jon Snow’s butt. Actually, it was of some other man who looks exactly like Jon Snows.

2. There will be a course offered by Harvard University on GOT. And the title of the course will be “Game Of Thrones: From model myths to medieval models.”

3. The Walk if Shame by Cersei’s was actually based on a real-life incident. King Edward IV, mistress named Jane Shore was punished after the king’s death in the same way. You may also like 7 TIPS FOR FLAWLESS GLOWING SKIN 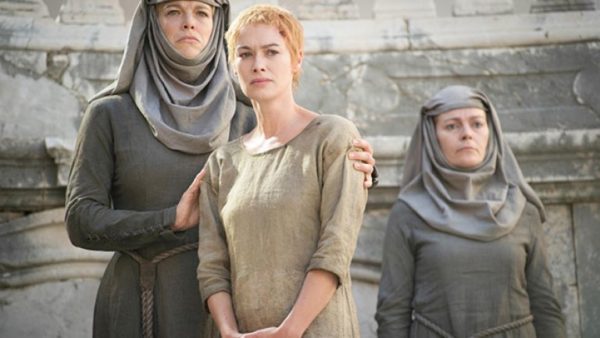 4. The person names Peter Vaughan who played the role of Maester Aemon Targaryen was actually partly blind in real life too.

5. The dog that played a dire wolf in the show is actually an adopted dog of Sophie Turner, who plays the role of Sansa and name of the dog is Zunni. You may also like  10 Best Android Hacks & Tricks You Should Know in 2019

6. George R.R. Martin has revealed that the part of the book where it is mentioned Tyrion and Jon will fall for Ayra is actually a part of a plan. 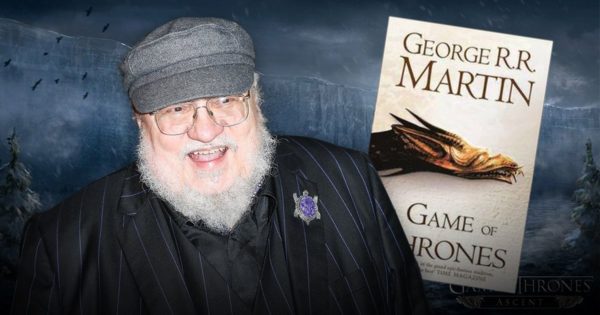 8. The person who plays Bronn, Jerome Flynn was in doo-wop 90’s due known as Robson and Jerome. And they had number 1 single in the U.K. that too three of them. You may also like Miracle Drink for Thick Hair Growth

9. George R.R. Martin did a cameo in the original pilot. He was a guest at Daenerys and Khal Drogo’s wedding. But when Daenerys role was recast the scene has to be deleted.

10. There’s an app named Duolingo which teaches different languages. Along with the real language courses, you can also learn High Valyrian on Duolingo and enhance your experience of Games of Thrones. 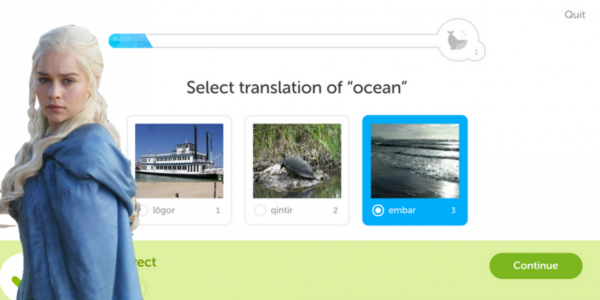 11. The Dothraki language was specially created for the show and this language contains more than 3,000 words. And a part of Dothraki Language was based on some lines from The Office Character. The name of the character was Dwight Shrute. It is also known as Shrutean Compound.

12. The writer of the book George R.R. Martin shared the ending of the story of Games of Throne with the show producer David Benioff and D.B. Weiss, just in case if he dies before he could finish the book. You may also like HOW TO REMOVE SUN TAN QUICKLY AT HOME

13. George R.R. Martin sends a letter to the actors who play the Jack, Gleeson, and Joffrey after the first episode of Game of Throne went air. In which he wrote “Congratulations, everyone hates you!” 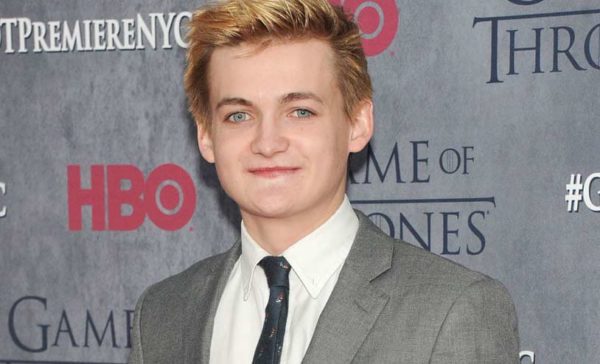 15. In an interview, Arya Stark actress shared that after reading the ending of season 8 she had to re-watch the first season. So, if you have already forgotten about the first season, before going for the final one watch it once again to enjoy it to the fullest. 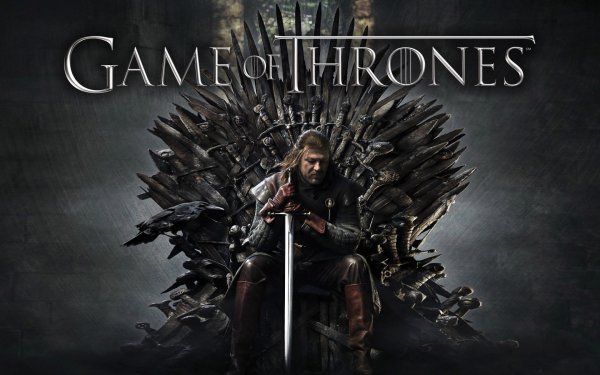 These were the interesting fact about the most famous television show “Games of Throne”. We hope you enjoy reading “15 Interesting Facts about Game of Thrones You Need to Know”. Also if you still haven’t watched this series then what are you waiting for? Also, all the die-hard fan of Games Of Throne do share with us how much you like

5 Home Remedies to Protect Yourself from Dehydration this Summer

WhatsApp Users Won’t be Able to Take Screenshots of Chat 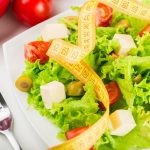 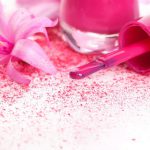 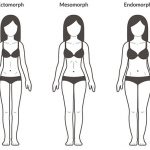