This world is full of so many beautiful places but if you love the spooky side of life, then you are in the right place. Today, we are not here with beautiful things but something completely opposite. We are with “5 Creepy Things you won’t Believe Exist.” This world is a combination of beautiful and weird things. You might know about a number of beautiful things that exist in this world but not about creepy things. So comes and find out with us about “5 Creepy Things you won’t Believe Exist.” 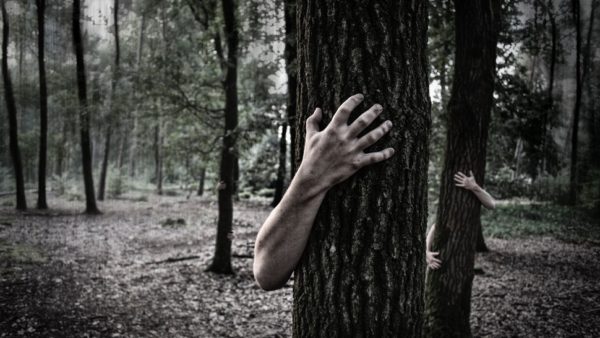 The Iceman who is also known as Otzi is a naturally preserved mummy of a man who existed around 3300 BC. Two German hikers discovered Iceman in Oztal Alps, it’s the border between Italy and Austria in the year September 1991. According to a report, people who were related to the Iceman died under a very bizarre situation. 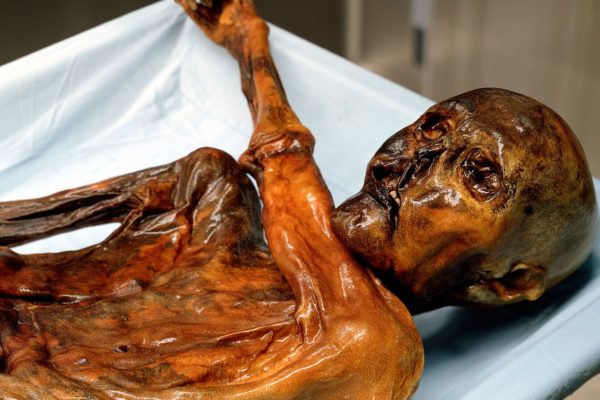 Robert the Doll was given to a boy by his Haitian nanny. The doll is life-like and the name of the boy to whom it was given was Robert Otto. Robert even named the doll after himself because of the doll became a loyal companion of him. Though other people in the house noticed the evil side of the doll. People in the house noticed weird things happening such as, the boy is talking with himself, that too in different voices. furniture rearranging itself etc. The doll was later moved to the attic. You may also like Foods Item that actually helps to lose weight 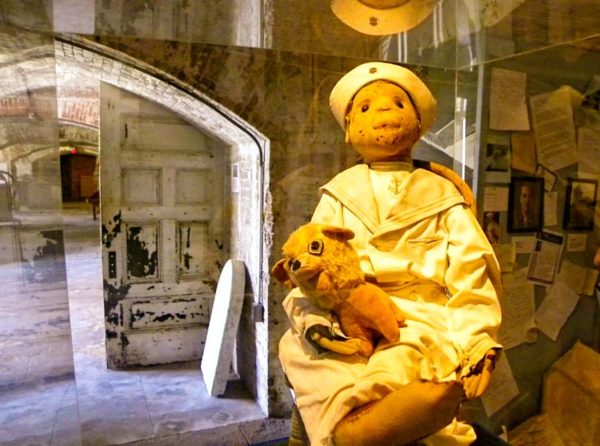 If you have seen the film “The Possession” the year 2012, you might know about the Dybbuk Box. It is a wine cabinet which is haunted by a spirit and is believed that it is capable of haunting people and control people. The box became popular when eBay auctioned it along with a horror story which was written by Kevin Mannis. Also, the movie The Possession was inspired by this box only. People who have owned this box have complained of having scary nightmares and bizarre diseases. 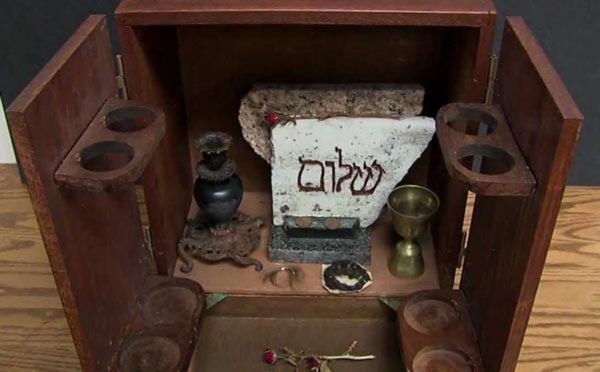 Basano Vase is a beautiful silver carved vase from the 15th century. It was a wedding gift for a bride which was held near Napoli, Italy. Unfortunately, she was killed with the same vase in her hand. And, when that vase was passed down to her family members, the member who owned that vase perished too. The vase was found again in the year 1998 with a note which stated: “Beware, This vase brings death”. It was handed over to the police afterward. You may also like 10 Mistakes You Should Never Do During Sex

Peche Island is one of the famous islands. It is an isolated Canadian island in the Detroit River. A Canadian- French family named Laforet made a home on Peche Island in the 18th century. But, in the year 1883, a businessman named Hiram Walker involved the family in property fraud and forced them to leave their house. Rosalie Laforet cursed that place saying “No one will ever do anything with the island”. People tried to live there but died soon since then, this island is uninhabited. 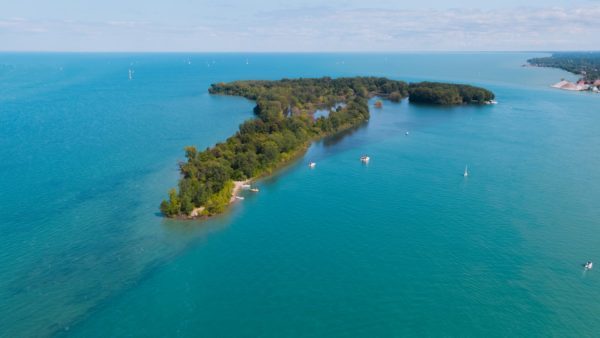 10 Mistakes You Should Never Do During Sex